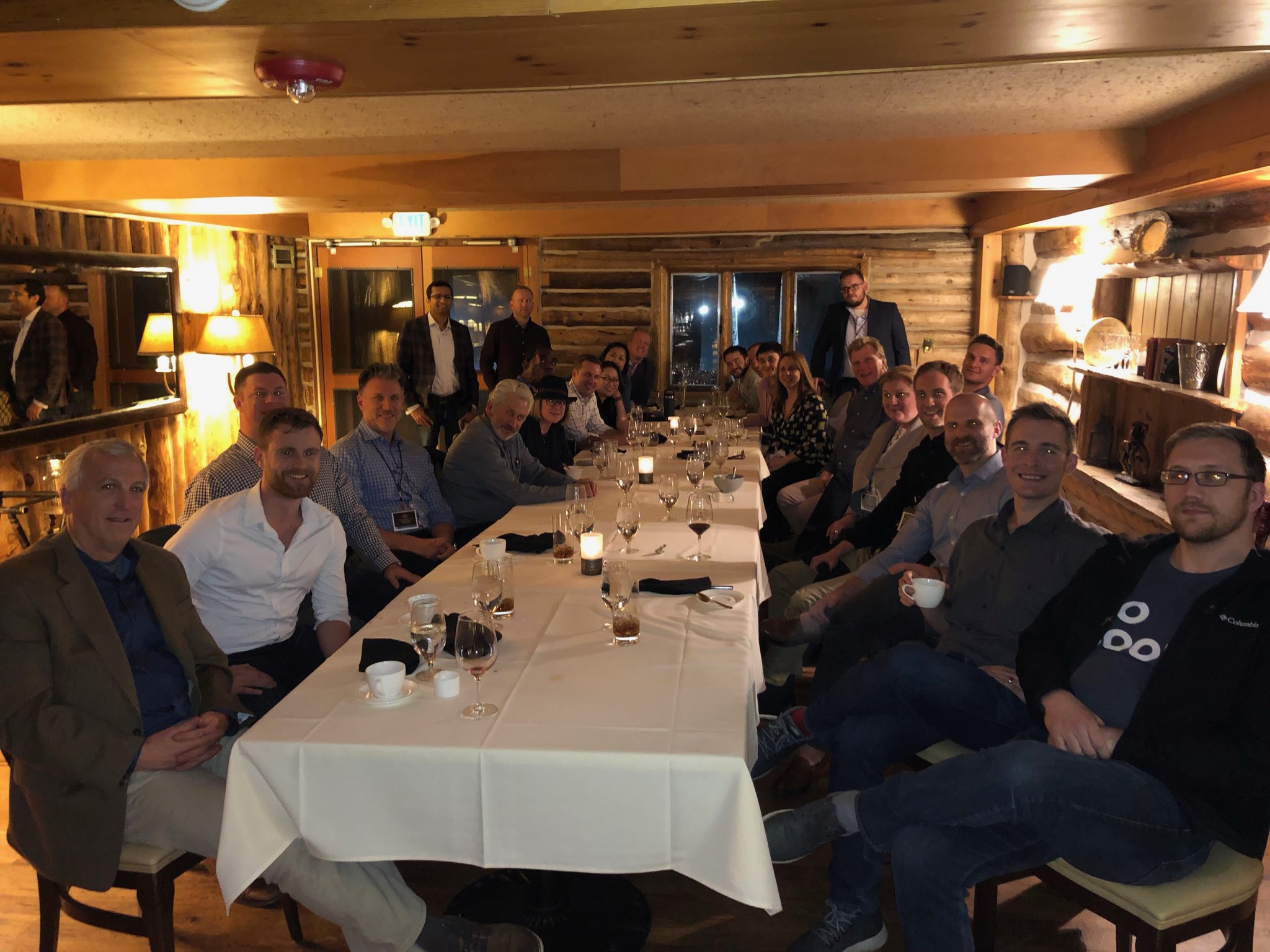 February 20th, was IDR’s first appearance at the Best Ever Conference in Keystone, Colorado. However, we weren’t at a booth handing out cards or giving live demos of our investor portal. Brothers, Josiah (CEO/Founder) and Jesse Mann (Customer Success Manager) were our two man team on the ground.

Jesse mingled with the syndicators in the crowd, while Josiah took a more observational stance in his signature “Do Good” t-shirt, tailored suit top, and dark blue jeans.

Like most other events, our competition was there and had booths set up with large banners, pamphlets, and business cards.

In the weeks leading up to the Best Ever Conference, we had to make decisions about how we could differentiate ourselves from our competition…

A large portion of that burden fell upon Jonathan Mann as the event coordinator. He decided to try a different approach.

A great deal of consideration went into the decision, but when we got down to brass tacks, we had to ask “what is the thing that represents us best, but that nobody else is doing?” We had to re-think the problem.

Here are the facts: we’re a four man team with great work ethic and dedication, but we’re still just four men. Competing directly with larger companies might not be the most efficient way to spend our time at the Best Ever Conference.

Jon and Jesse met almost daily to brainstorm and hammer out the details. What they settled on was this: a dinner – three courses and appetizers – at a high end restaurant close to the conference, where all of our clients could eat together and network.

Jonathan immediately began sending email invitations and taking a pulse of how many of our clients were actually going to be at the conference. He checked out local restaurants and picked the Keystone Ranch Restaurant. He booked travel for our two man band and made sure lodging was paid for.

The day of the dinner, we got word from one of our clients that transportation was always rough. She had been to the venue the night before and let us know that transportation to the mountain was very challenging because… wait for it… there were no Uber drivers in the town! We suddenly realized that getting everybody to the restaurant was going to be more difficult than we initially thought.

Our team rallied around the problem. We needed something simple and easy. We didn’t want getting to the Keystone Ranch Restaurant to be a burden for our clients. It would undermine the purpose of the dinner!

Josiah and Jon reached out to the person in charge of logistics and transportation for the lodge. Over the course of a few phone calls, they were able to tentatively schedule a shuttle bus, but it wasn’t until a couple hours before the dinner that they got confirmation the bus was reserved.

Jon, who was hundreds of miles away in Springfield, Missouri, was trying his best to stay calm. He was watching television with his wife to distract himself from the fear that the dinner would fall apart, despite all of his diligence. It wasn’t until Josiah sent him a picture of all our clients on the bus that he breathed a sigh of relief and thought, “Okay. This might actually be okay.” 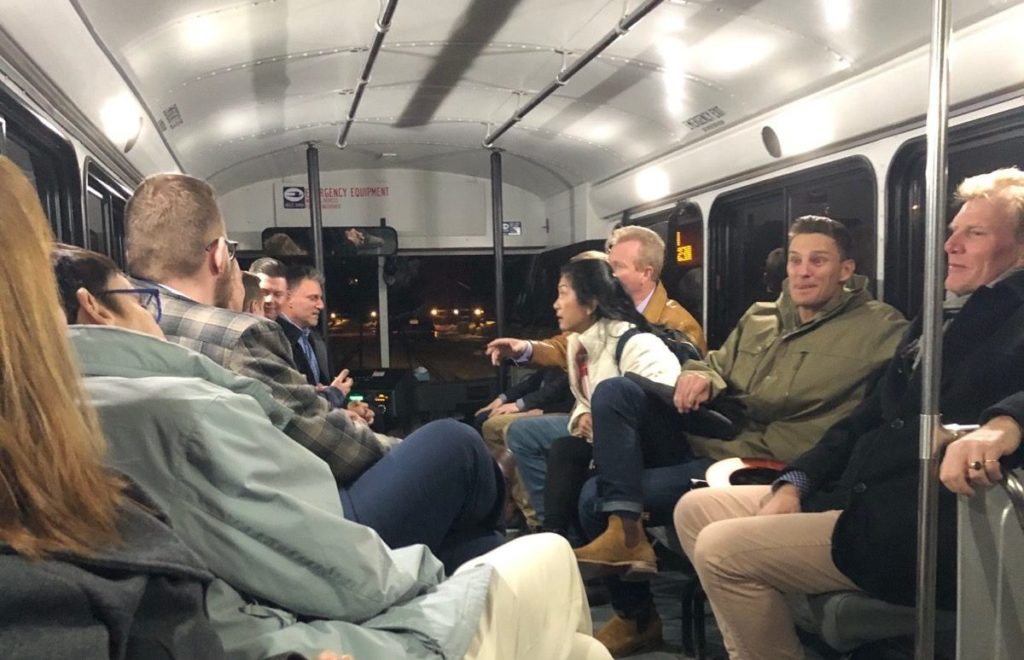 The turn out was amazing, the food was great, and we barely had enough room to fit everybody at the table!

The conversation and networking was great. Our clients had an opportunity to talk about upcoming deals. They also talked about the different ways that they were using their investor portal to streamline their workflows. Josiah and Jesse listened as our clients shared tips and tricks with each other.

There was a real sense of camaraderie in the Keystone Ranch Restaurant that night.

Josiah remarked, “It made us feel like we were part of their team and their community. Like they wanted us to succeed as much as we wanted them to succeed.”

So Was It Successful?

From a business perspective, it would take a lot of metrics and time to quantify the ROI on a client appreciation dinner, but then, that wasn’t entirely the point.

Here’s what we do know: It was financially cheaper than sponsoring the event, everybody enjoyed it, we got to build deeper relationships with our existing clients, and I got to write an Inception pun in this blog post covering it, so it’s my opinion that everybody wins here.

Case in point: we did something that stayed true to our values and gave back to our community, and you can’t put a price on that. 10 out of 10, would do again.

As always, thanks for reading.

A world class experience for your investors.
An intuitive back office system to scale your business.